Ok, last article is a prerequisite for this one – so please go through that if you do not know the basics of how pixels are arranged in an image.

To start with, we are going to create a nice little ‘spherical light’ using basic maths and then proceed to create a ‘hypnotising’ animation using a little advanced maths – and all of this in MATLAB.

MATLAB looks at images as a matrix containing pixels, so manipulating them will be easy.

A basic jpg image will be seen as a height x width x 3 matrix, which means it’s a 3D matrix of three layers deep with each layer specifying a channel (Red, Green and Blue).

An indexed image (like a .gif for example) will be a 2D height x width matrix with an extra property called a ‘map’. The 2D matrix is called an intensity matrix which contains a grey scale version of the image. Whites are denoted by high values (1s if the matrix’s a double type, 255s if it’s a uint8 [unsigned integer – 8bit] type) and blacks by low values (0s). And of course the values in between denote different shades of grey. A map is another matrix (mx3 matrix, m variable and 3 = RGB) which associates each value in the grey scale matrix with a color. Hence you get a color image as a product. This method of imaging is used in heat imaging, where you just get the greyscale (intensity), and you map it with a predefined set of colors. 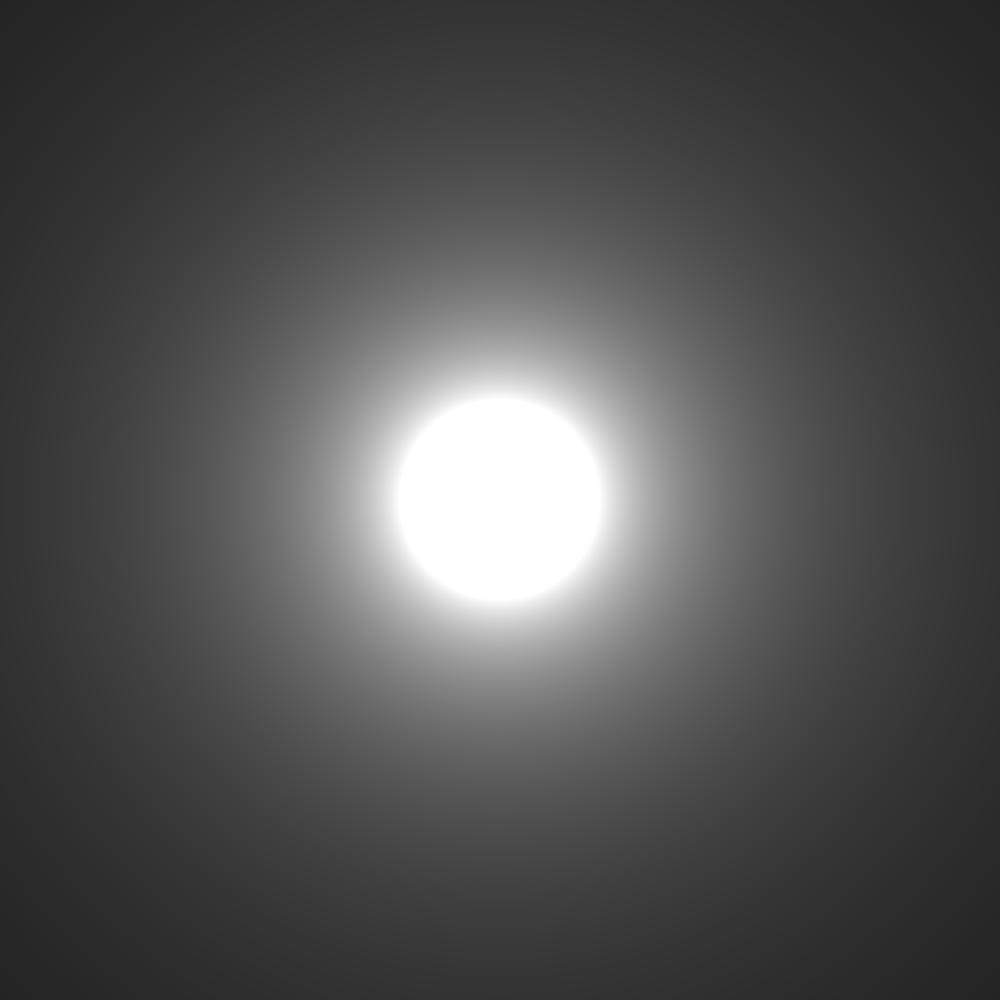 If you change the value of the numerator in 10/z, you will be getting different intensities. A 100/z will fill out nicely and a 1/z will look like a dot.

Yes, that was simple indeed. Now we’ll see how to achieve this animation using a similar technique:

The next episode will take a considerable time, and I didn't even plan a topic yet.